A developer in Kentucky claims his organization has the world’s largest timber-framed building. Probably he does not know about the Dutch man who also build some years ago a replica of Noah’s Ark. 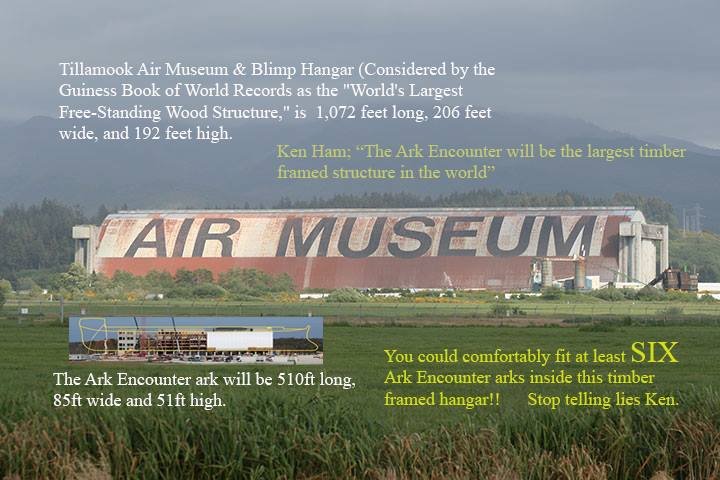 A debate went on demanding if a science museum has to bring a religious theme park where a creationist ideas are presented between the scientific proofs of happenings like the world flood. A number of secularists have also accused AiG of lying about the size of the Ark the museum is building south of Cincinnati, stating that it is not the largest wooden structure.

In April 2016 a battle over a Kentucky tax incentive for a religious theme park featuring Noah’s Ark has ended in a win for the big boat.

A state tourism board the week of the 25th of April approved a sales tax rebate incentive worth about $18 million for the 510-foot-long Ark Encounter attraction, tourism spokesman Garry Gupton said.

Kentucky officials in 2014 withdrew the project from the incentive program, which rebates a portion of sales tax collected by a tourist attraction. State officials at the time said the incentive would be funding

and that is also what you can hear on the video at the Bible scholars site.

Answers in Genesis, the Christian group behind the ark, won a federal court ruling in January that said it could get the tax incentive, despite the park’s religious theme. Republican Gov. Matt Bevin, who took office in December, declined to appeal the ruling.

Answers in Genesis, has been constructing a gargantuan replica of Noah’s Ark with the goal of opening it as a Christian theme park.  The Ark is made of wood, but it’s what is called a “timber frame” structure. According to TimberFrame.org,

“Timber framing is a distinctive style of building construction where heavy timbers are used to frame the structure instead of more slender dimensional lumber (for example, 2”x6”). . . . One of the most defining elements of timber frame is its unique joints. Heavy timber is joined together via mortise and tenon then secured with wooden pegs.”

The Ark is a true timber-frame construction, using heavy timbers, mortise and tenon joints, and so on. 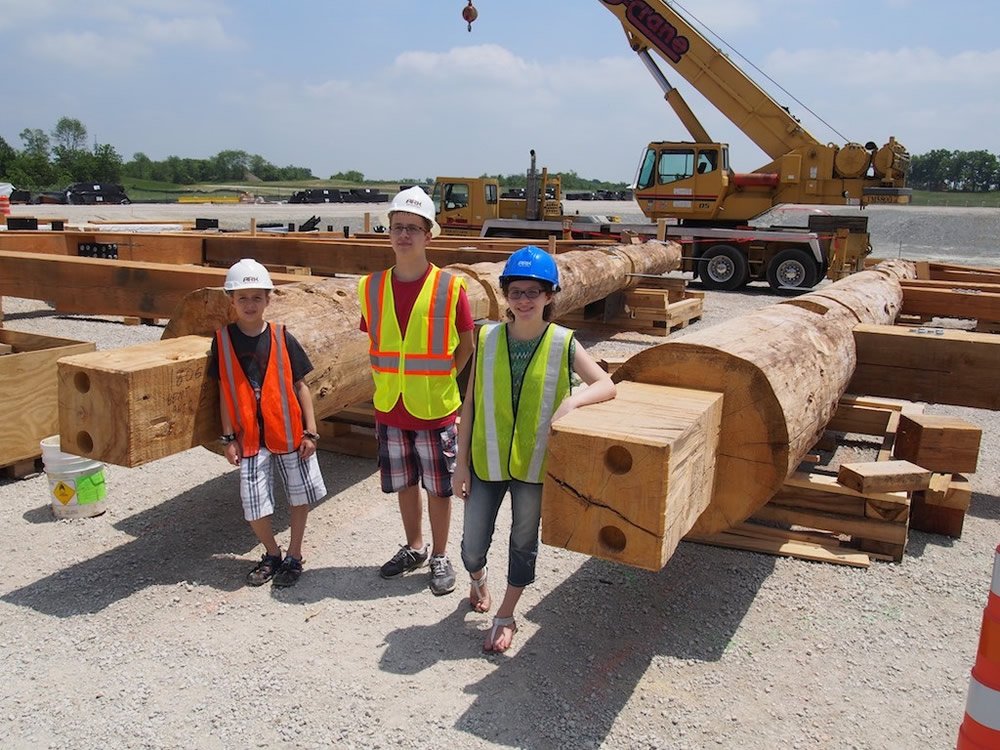 The research conducted by the leading timber frame mill in America, Colorado Timberframe, has according to them shown that the Ark is the largest timber-frame construction—not the largest wooden structure. The front page of the mill’s website declares that they “teamed up with Ark Encounter to create a life-size recreation of Noah’s Ark” and that this project will be the “world’s largest timber-frame structure.” 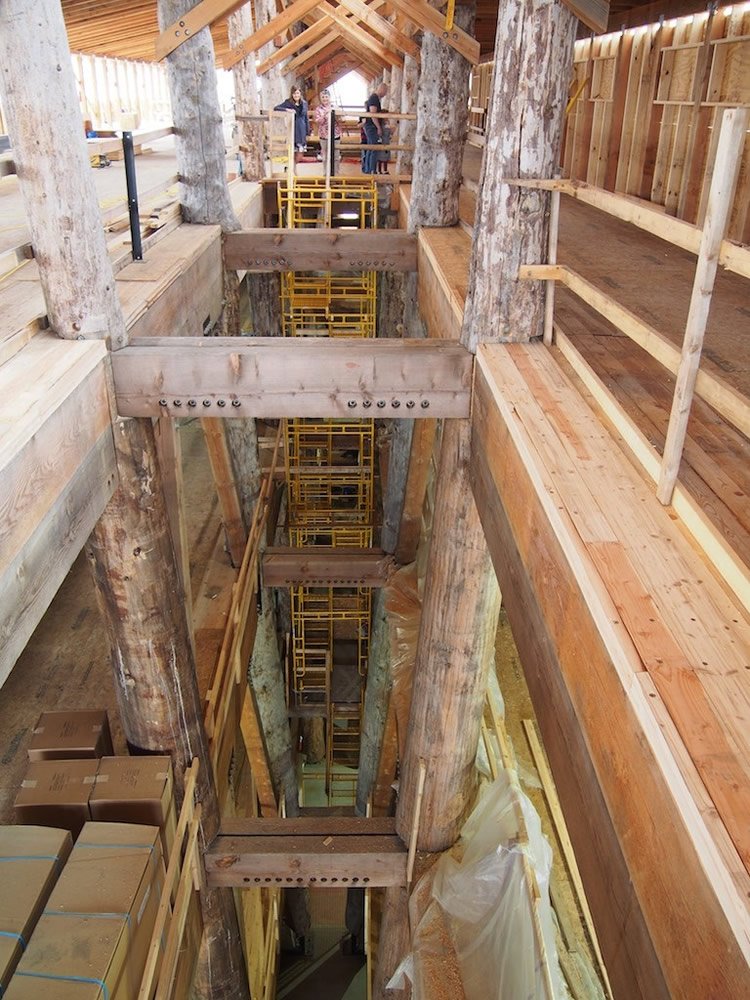 Our Christadelphian community invites you to come and visit this so called world’s largest timber-frame structure and its 132 exceptional exhibit bays inside the Ark. You can learn more about the Ark Encounter, opening July 7 in Williamstown, Kentucky, and obtain your tickets online at ArkEncounter.com or join us.

Seeing the Ark’s grand size and walking through it would be incredible, especially for our young people! Also their library is very extensive, Bro. Michael Kaufman has found their material on Apologetics to Very powerful.

Here is a brief survey to fill out if you are interesting in attending:

Please do find to read

Life Sized Replica of Noah’s Ark being built in Kentucky