Judaism and Jewishness in 2020 America

A new Pew Research Center survey finds that many Jewish Americans participate, at least occasionally, both in some traditional religious practices – like going to a synagogue or fasting on Yom Kippur – and in some Jewish cultural activities, like making potato latkes, watching Israeli movies or reading Jewish news online.  The same could perhaps be said for European Jews. 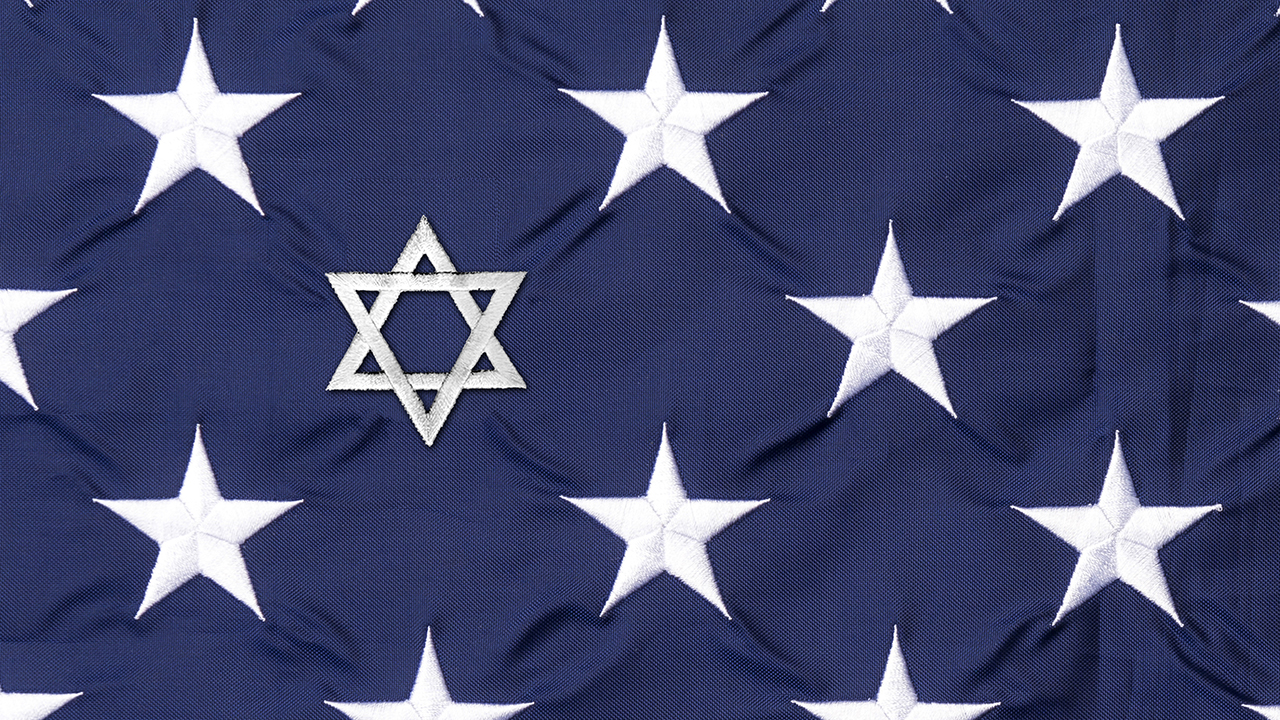 Among young Jewish adults, however, two sharply divergent expressions of Jewishness appear to be gaining ground – one involving religion deeply enmeshed in every aspect of life, and the other involving little or no religion at all.

For Europeans it might be strange that overall, about a quarter of U.S. Jewish adults (27%) do not identify with the Jewish religion. Like all over the world we can find the strong feeling of ethnicity, more than religiosity.  The 27% U.S. Jewish adults who consider themselves to be Jewish ethnically, culturally or by family background, even when they have a Jewish parent or were raised Jewish,  answer a question about their current religion by describing themselves as atheist, agnostic or “nothing in particular” rather than as Jewish. Among Jewish adults under 30, four-in-ten describe themselves this way.

The two branches of Judaism that long predominated in the U.S. have less of a hold on young Jews than on their elders.
In 2013 the Conservative movement was the second largest of the three main religious denominations within American Judaism, claiming 18 percent of American Jews. In some years in the 1950s, the movement was adding 100 new affiliate congregations annually.
In the 21st century, the movement’s long-term viability has continued to be drawn into question. The percentage of Jewish households that identified as Conservative dropped by 10 points — from 43 to 33 percent — between 1990 and 2000, according to surveys of the American Jewish population conducted in those years. By the end of the century, the movement was in serious decline, in such a way that some were fretting openly that Conservative Judaism was on the road to oblivion. About fifteen years ago Rabbi David Wolpe suggested that Conservative Judaism be rebranded as Covenantal Judaism. That name we hear also here and there in our regions, where some Jews and Jeshuaists consider themselves Covenantal Jews.
Today roughly four-in-ten Jewish adults under 30 identify with either Reform (29%) or Conservative Judaism (8%), compared with seven-in-ten Jews ages 65 and older.
Among Jews ages 18 to 29, 17% self-identify as Orthodox, compared with just 3% of Jews 65 and older. And fully one-in-ten U.S. Jewish adults under the age of 30 are Haredim (often known in English as “ultra-Orthodox.”), (11%), compared with 1% of Jews 65 and older. Approximately 1.2 million Haredim live in Israel, jealously guarding their traditions.

Strangely enough, or perhaps not, we can find several Jews who are somewhere “in-between”, themselves found to be not a believer, but who have not given up upon Jewish religious practice. some of them have even adopted more religious practices than they were ever raised with.
In the States, like in Canada and West Europe we find lots of Jews who adopted a religious Jewish lifestyle for themselves, in a similar way we have seen Christians also creating their own religious system and spiritual lifestyle.

In fora we can see that the participants who no longer believe were raised in various Orthodox communities around the world, ranging from Modern Orthodox to Yeshivish to Hassidic; and most spent their childhoods and years of their adulthoods studying in houses of Torah learning. Some were rabbis themselves, educators who dedicated years of their lives to spreading love of Torah and traditional Judaism among the Jewish people. {Why can’t I be secular?}

Remarkable is to notice that in the U.S.A. the youngest U.S. Jews count among their ranks both a relatively large share of traditionally observant, Orthodox Jews and an even larger group of people who see themselves as Jewish for cultural, ethnic or family reasons but do not identify with Judaism – as a religion – at all.  For non-Jews the difference is mostly not made, which gives a totally wrong view of Jews, them thinking all those things those civilian non-believing Jews do against Torah would be in line or acceptable to all Jews.

In the U.S., the same as in Europe, we can see that the youngsters, though not so interested to know if the food is kosher or not, still like a lot of traditional foods. As such, they like cooking traditional Jewish foods, visiting Jewish historical sites and listening to Jewish or Israeli music. Yet the survey finds that most people in the latter group (Jews of no religion) feel they have not much or nothing at all in common with the former group (Orthodox Jews). For many youngsters the Jewish traditions and lifestyle may feel outdated. Others may become unsettled because they find people in their forties searching for ways to live more in line with their ancestors, going back to the synagogue and praying again in the house. Some want to delve into the deeper meaning of Jewishness and Judaism.

It is a fact that Jews and Jeshuaists are a minority. For the U.S.A. in absolute numbers, the 2020 Jewish population estimate is approximately 7.5 million, including 5.8 million adults and 1.8 million children (rounded to the closest 100,000). The 2013 estimate was 6.7 million, including 5.3 million adults and 1.3 million children. The precision of these population estimates should not be exaggerated; they are derived from a sample of the U.S. public that is very large compared with most surveys (more than 68,000 interviews) but are still subject to sampling error and other practical difficulties that produce uncertainty. Furthermore, the size of the Jewish population greatly depends on one’s definition of who counts as Jewish. 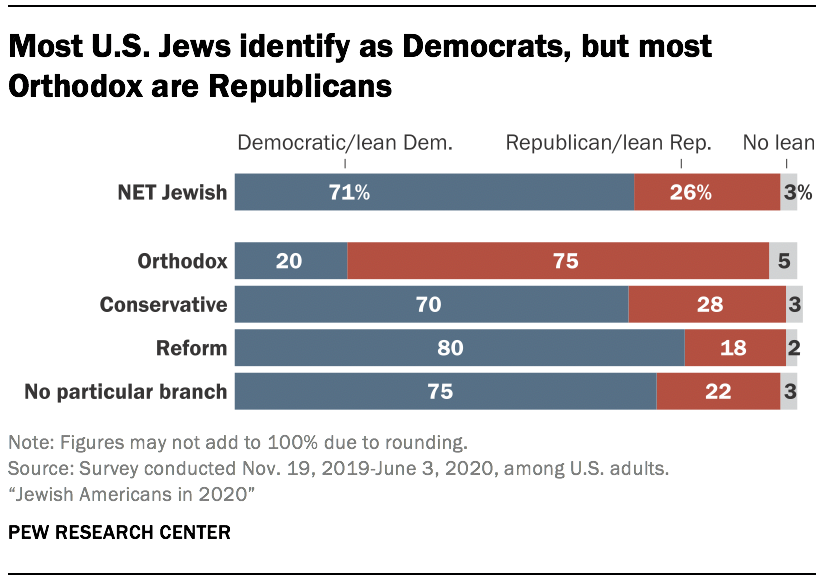 Judaism and Jeshuaism a religion of the future

3 responses to “Judaism and Jewishness in 2020 America”