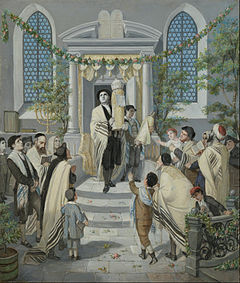 Many countries may call themselves “Democratic” but do not want to listen to the voice of their inhabitants. In a democracy the majority of the citizens should be able to see what they would like to see happening, coming true.

sustains where the ruler

never expects thankfulness from the people

Where the ruler never feels kingship over the people

Where the people live freely & fairly without any fears & favors