Historian Deborah Lipstadt has published an accessible and comprehensive book about contemporary anti-Semitism called “Antisemitism: Here and Now.” The book, in which she spells anti-Semitism as “antisemitism” for reasons she outlines—is structured as a series of letters she writes to a fictional student and colleague — both of whom are composites of people Lipstadt has taught and worked with at Emory University in Atlanta.

Lipstadt, the author of books on Holocaust denial and the Adolf Eichmann trial, has experienced anti-Semitism as a result of confronting Holocaust deniers. In the early 2000s, she prevailed in a defamation lawsuit brought by David Irving, one of the more prolific and notorious Holocaust “revisionists.” Her victory was dramatized in “Denial,” a 2016 movie starring Rachel Weisz.

Lipstadt writes that anti-Semitism is challenging to define:

“It is hard, if not impossible, to explain something that is essentially irrational, delusional, and absurd.”

She recently spoke to JewishBoston about her new book and the ongoing scourge of anti-Semitism around the world.

On some level, it is old wine in new bottles. There are certain aspects of the stereotype which continue to exist and don’t go away. What’s different today is a number of things. First of all, it’s coming from the right and the left simultaneously. That’s different. At the same time, we’ve got a third source, and that is Islamic extremists who have been responsible for dangerous, deadly events in Europe. In some sectors of the Muslim community, it has become embedded among people who wouldn’t think to do anything violent but think evil things of Jews. This combination is different, but the charges are classic. 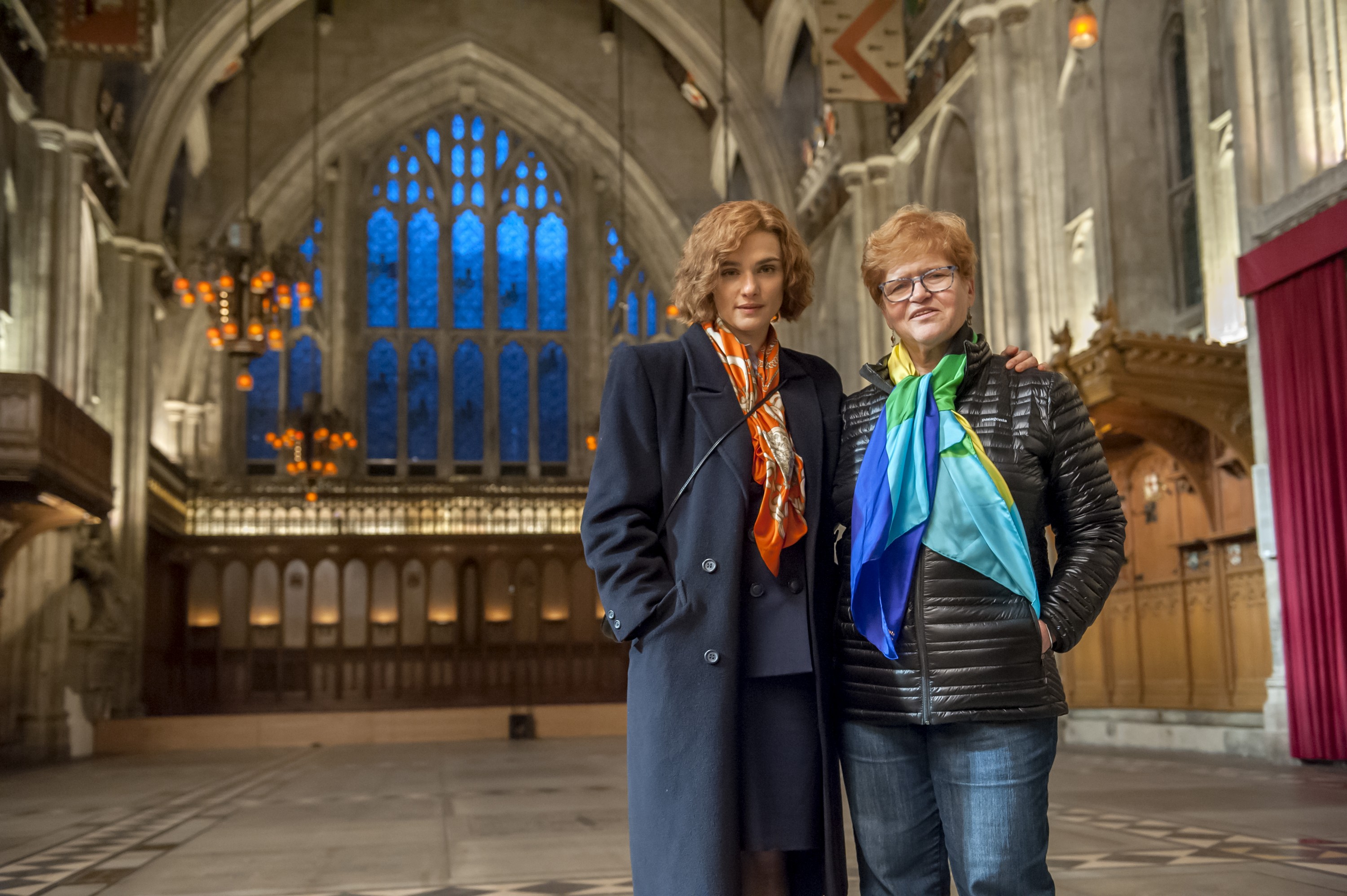 In your introduction, you write, “By the time this book appears there will have been new examples of antisemitism.”

In some ways, the book is a work in progress. I was sure by the time it was published there would have been a number of instances that could have appeared. Five weeks after I hit the send button, Pittsburgh happened.

Speaking of ongoing anti-Semitism, what inspired you to write a book about it?

I wrote an article right after Gaza happened the summer of 2014 for The New York Times op-ed page. What struck me was the degree of anti-Semitism that got mixed up in opposition to that war. But it wasn’t just the war. There was the 2006 murder of Ilan Halimi. In 2012 there were the murders at a Jewish school in Toulouse. Then there was the shooting at the Jewish Museum of Brussels just before Gaza. Anti-Semitism was coming back in a way that deserved attention. The Times article was very popular, and my agent asked where my book proposal was. I sent him a brief proposal as a favor. He came back to me shortly afterward and said he sold the book. That’s how I came to write a book about anti-Semitism.

You talk about what I describe as “low-voltage anti-Semitism” that can happen casually at dinner parties or in dorm rooms. How do Jews deal with that?

While this book has received mostly amazing reviews, like any author, I tend to linger on the one or two negative ones. One of the reviews said I should not have told my fictitious student Abigail that when she encountered anti-Semitism among her roommates to go back and have a discussion. The reviewer said, “I would have told her to find new friends.” That’s the wrong answer. We’ll run out of friends very quickly if we do that. There is a lot of misunderstanding of what anti-Semitism is and what constitutes it. Our job should be to try to explain that to people. However, when you call me a termite [as Louis Farrakhan did] because I’m a Jew, I’m not going to try and educate you anymore. We have to discern between ignorance and what is absorbed from the ethos sphere, and the committed anti-Semite.

What do you say to young Jews participating in the Boycott, Divestment and Sanctions (BDS) movement? And what are some of the anti-Semitic tropes associated with BDS?

Many people on campus who support BDS probably couldn’t find Israel on a map. I don’t immediately brand every person who supports BDS as an anti-Semite. Some people erroneously equate BDS with their parents’ votes against apartheid. But if you drill down to what BDS is all about it, it calls for the destruction of the state of Israel. That is anti-Semitism. As for the tropes, it’s this talk of power, control and money. It’s the anti-Semitic stereotypes put into a Middle Eastern context. A few days ago, people said the seven Labour lawmakers who resigned over anti-Semitism in their party were being paid to do so by Israel. If that supposition weren’t so dangerous, it would be simply absurd. 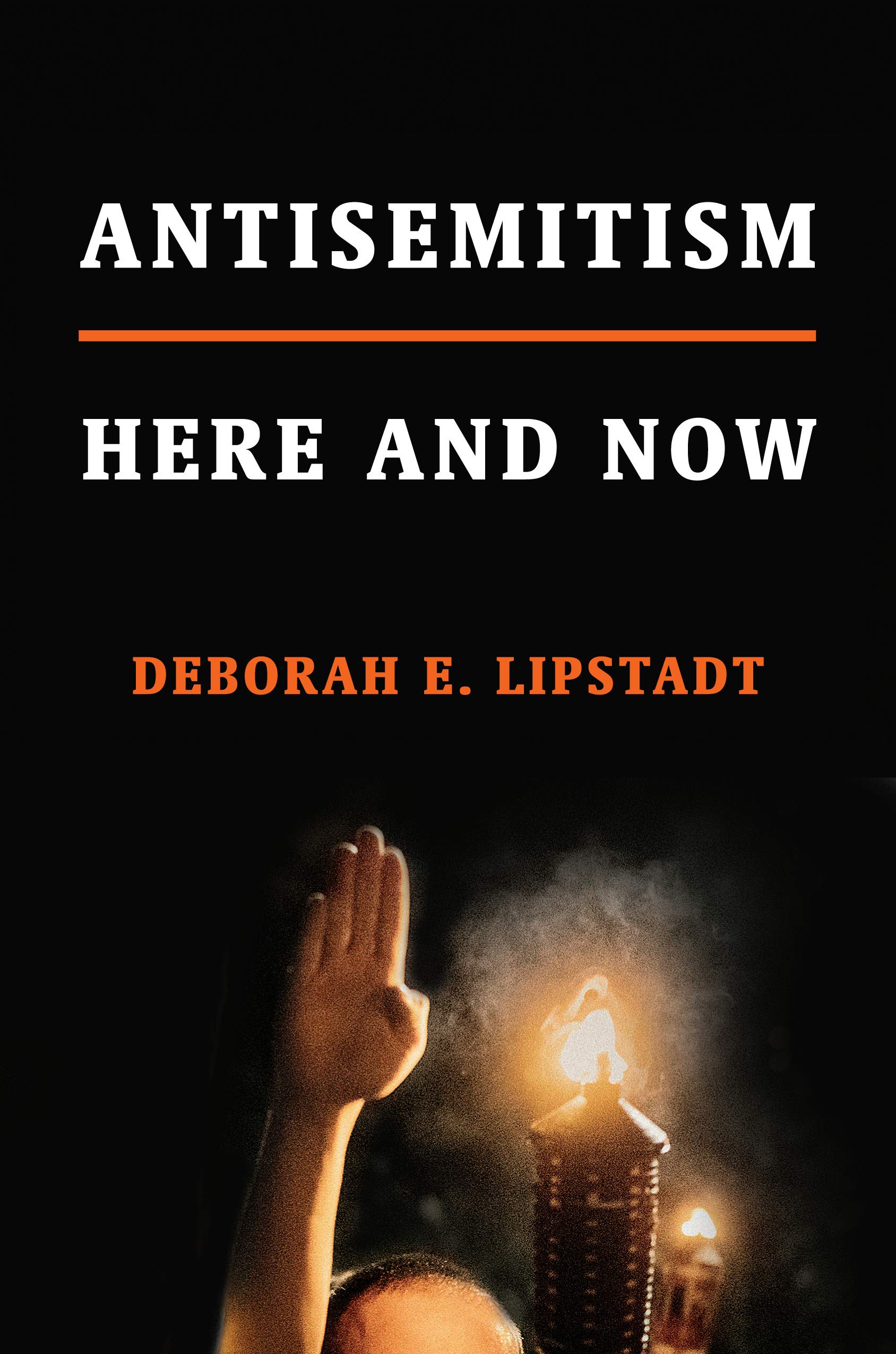 Are anti-Zionists and anti-Semites the same?

They are backing into each other. If you look at each of them in 1935 or 1945, they are not one and the same. Bret Stephens had a great article about the difference. I second what he says very much. Look at the division and we now see something quite distinct. We see something that has become this hostility to Israel. Opposition to Israeli policy is not anti-Semitism. It’s important to recognize that. We’re talking about a myopic view that all the troubles in the world are the Palestinians’—the only one at fault in the Israeli-Palestinian conflict is Israel. Something is wrong with that.

I recently heard a story about a student in a New York City public high school who asked her teacher to sign a letter of recommendation for a summer program. She brought him the form, and when he saw it was for Israel, he said he wouldn’t write a letter for her. She asked if he would write a letter for a program in North Korea, China, Myanmar or Sudan, and he said yes.

Something is wrong when your singular focus is on one country. Something is wrong when you look at this complicated situation in Israel where there are wrongs on both sides. We see a dedication to Palestinian organizations that have a major commitment to the destruction of Israel within their charters. And you have to ask, why this myopic view? That’s when you come to anti-Semitism.

It’s almost Purim, and your middle name is Esther. Do you feel you have a Queen Esther-like role in the Jewish community?

Someone once sent me a quote from the Book of Esther where Mordechai comes to Esther to tell her she has to approach the king, or our people will be murdered. She initially says she can’t go to the king because she will be killed. But then she does talk to him on behalf of her people. In fighting deniers and anti-Semitism, I don’t feel I’m a queen of anything. What I do feel is very gratified that I’ve been given a chance to do this work. I wish anti-Semitism were an old problem, but there’s an urgency to understand it. People are so grateful and appreciative that I do that. I feel humbled and thankful that I’m getting this kind of reaction. I’m not a Queen Esther, but I have been given a similar gift of being in the right place at the right time. This enables me to contribute to an important battle.

This interview has been edited and condensed.