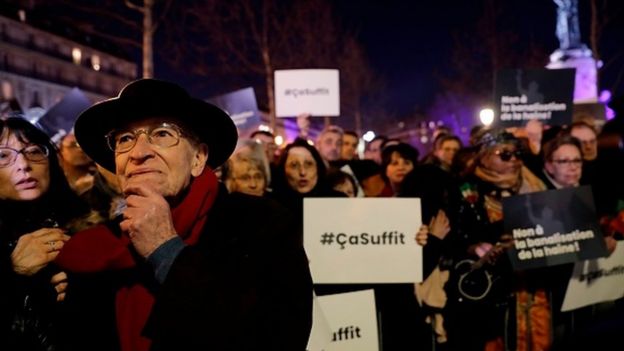 8 responses to “a Call to stop the growing anti-Semitism”