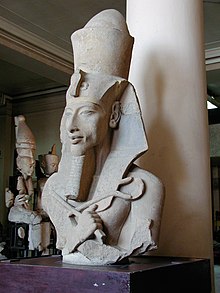 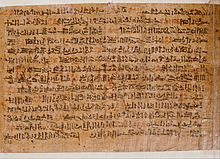 4 responses to “The Exodus Story: History or Myth?”