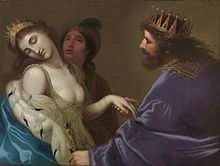 8 responses to “Speaking up and Celebration of Purim”