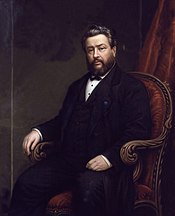 34 responses to “After darkness a moment of life renewal”